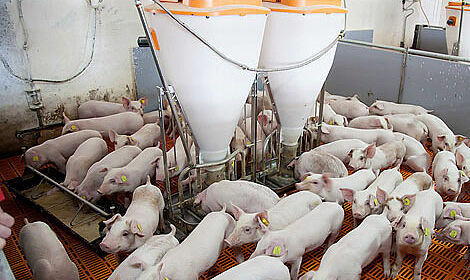 Sow management: The "beautiful pig" before starting its beauty treatment 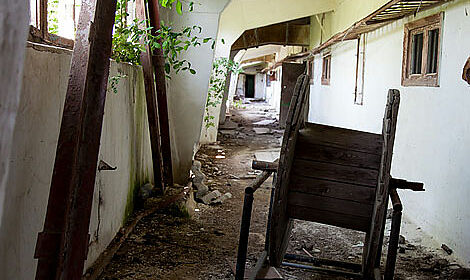 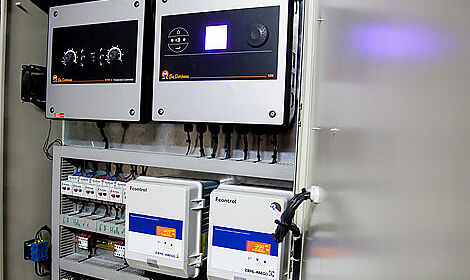 Sow management: The "beautiful pig" before starting its beauty treatment

Luis Junivel travelled approximately 13,300 kilometers – literally halfway around the world – to reach his destination: his own sow farm. The adventurous pig farmer was born in Paraguay, South America, and worked in Denmark as a manager in pig production for many years. Eight years ago, he decided to move even further and left Scandinavia for South East Europe. Today, Juvinel is the owner of a large farm for sow management with 3,500 sows in Moldova, and produces piglets in a closed system.

However, the production capacities of the pig farm, which has been poetically named "Porco Bello" – the Beautiful Pig – and which is located not far from Moldova's capital Chişinău, have not yet been exhausted. In the long run, Juvinel plans to produce piglets with 4,000 sows. To make his ambitious project a reality, Juvinel got Big Dutchman on board and purchased most of the pig equipment and pig feeding systems from the German equipment supplier in Vechta-Calveslage. Furthermore, Big Dutchman pig climate control systems are responsible for creating a comfortable environment in the houses.

Only ten years ago, it was difficult to find high-quality pork in Moldova; an important argument in favour of the sow management project. Juvinel knew from the very beginning that the path would be thorny – literally: "I had to start an entire pig complex basically from scratch," he remembers. The farm, erected while Moldova was still part of the Soviet Union, was in a dilapidated condition; most of the premises had been reclaimed by nature. "You could hardly see the buildings because of the undergrowth, and there were even trees growing on the roof of one shed!"

The renovation has been moving forward slowly but steadily since works began in 2009. One house after the other is reconstructed even while the farm is fully operational. An end is now in sight.

The renovation process is a dynamic one. The old housing systems are re-used, provided they are in a good state, but only until the sows move houses. Most of the buildings are already complete and have been equipped with the newest technology, while builders are still hard at work in other places. The speed of the renovation depends on the revenues Juvinel and his 110 employees can generate. "All earnings are reinvested," explains managing director Andrej Woltschinskij.

The Paraguayan pig manager has high ambitions: He wants to remain the top seller in Moldova thanks to his high-quality products. However, the opening of the Moldovan market plays an important role as well. The far-sighted entrepreneur is already preparing for the competition from Europe.